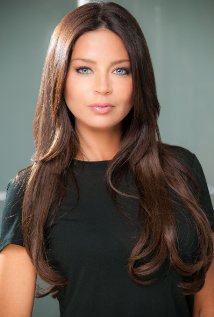 Originally from San Juan Puerto Rico, Ayanna was relocated to Vermont by her biological family before going into the foster care system.  There she spent 16 years in foster care, and describes her youth as extremely troubled.

Following her Miss Teen USA victory, Ayanna appeared in several TV shows, including Entourage, and was in a music video alongside fellow Puerto Rican Ricky Martin.

In 1996, she published a book titled Lost in the System.